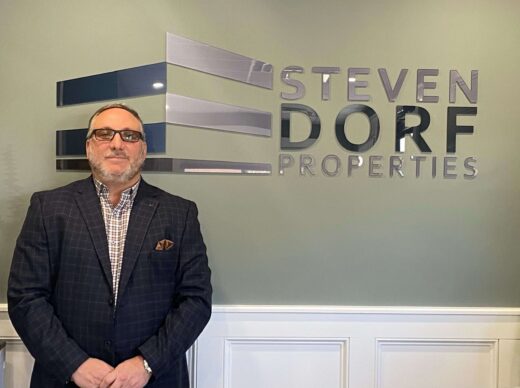 The founder of the company, Steven Dorf, is a third-generation real estate owner and manager. He has been around real estate business his whole life. As a young boy he would work on his father’s construction sites, doing odds and ends with contractors. Steven spent a lot of time with his dad and considers him as his mentor. “We would drive around to different undeveloped areas and discuss potential. My father taught me how to look for the real potential in a property. He taught me all the facets of the real estate business including management, developing, and investing”. However, Steven did not join his family business right out of college. He and his father felt it would be best to gain skills and experience while working for large corporations.

Steven held several high-level management positions in accounting, sales and marketing allowing him to understand the functionality of a big company. Steven has an excellent background in brand marketing, and he was an integral part of the success of launching the marketing and distribution channels for the ESQ watch brand owned by Movado Group. He also worked for the luxury giant Louis Vuitton Moet Hennessy where successfully re-launched the Christian Dior watch brand in the United States. In 2005, Steven departed from corporate America when his dad decided that he wanted to slow down and Steven took over the management of the company’s Queens portfolio. When he joined the company he was instrumental in multiple acquisitions of industrial buildings in Western Suffolk County as well as construction, development and leasing of new warehouses in Shirley, NY.

In 2018, Steven launched his own company, in which he owns and operates all of his properties. Steven believes in the pay it forward mentality. “It is not a sprint, but a marathon” he likes to say, it is all about building lasting long- term relationships.

Laura Uss is the office manager and a real estate agent at Steven Dorf Properties. She began her career after attending the Katherine Gibbs School of Business in Melville, N.Y. For many years she worked in the mortgage business. Her responsibilities included mortgage processing along with many other customer service and office duties.

After deciding to start a family she took time off to raise her boys. Now that her children are older, she has come back to the workforce and continued her career in real estate. 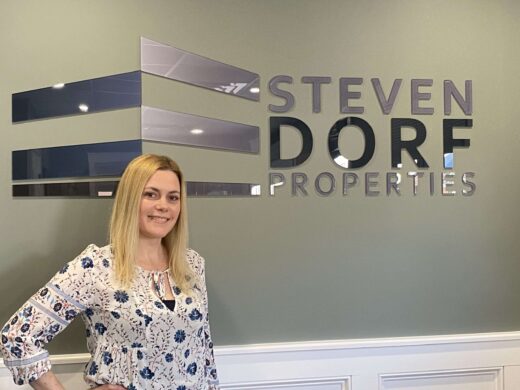